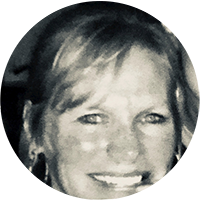 Even in our new age of conducting most financial transactions on mobile, online, or with credit cards, it’s still a little thrilling to find a few crumpled bills stashed in a pocket or at the bottom of your bag. The dollar might be the smallest banknote, but it boasts a big history as an American currency. On National Dollar Day, spend some dollars, or save some, or just tuck away a few facts you might come in handy. 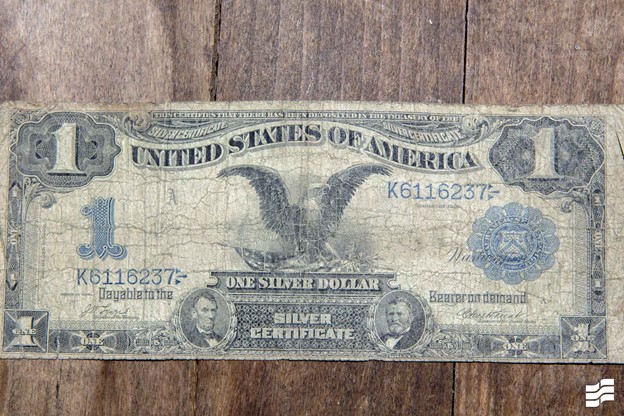 One dollar bill dated in 1899. Issued from banks, not the US Treasury.

When did the U.S. first start using the dollar bill?
Once the U.S. Constitution was ratified, Congress passed the "Mint Act" of April 2, 1792, establishing the coinage system and the dollar as the principal unit of currency. The government did not issue paper money until 1861. Before that, "Treasury notes" were used. In 1913, the Federal Reserve Act authorized the issuance of Federal Reserve Bank notes as legal tender or the currency that we recognize today as the U.S. dollar.

Who was first featured on the dollar bill?
Not so humbly, it was Salmon P. Chase, in 1863. At the time, he was the incumbent Secretary of the U.S. Treasury and decided to put his face on the bill. But he was replaced in 1869 when George Washington became the face of the Lafayette dollar. In 1932, Washington also graced the quarter, and still does. Fun Fact: His wife Martha got her moment of financial fame in 1886 - the first and only woman on the face of the $1 Silver Certificate; notes that sell for $1,000 or more today.

How is money printed?
Only one company is allowed to print U.S. currency. Since 1862, the Bureau of Engraving and Printing (BEP) has been entrusted to do so at its facilities in Washington, D.C. and Fort Worth, Texas. A lot goes into producing money. It takes precision, highly-trained craftsmen, special equipment, and both old and modern printing techniques and technology. Red and blue fibers are distributed randomly throughout every bill to make it difficult to reproduce.

What paper is money printed on?
Talk about a long-running gig! Since 1879, the paper has been made specifically for the BEP by Crane and Company in Dalton, Massachusetts. It is illegal for anyone other than BEP to possess this paper.

How long does a paper bill last in circulation?
Why it might not stay in your procession for long, typically a dollar circulates for 6.6 years according to the Federal Reserve. On the other hand, a $100 bill can be in circulation for around 22.9 years, before it is replaced due to wear. 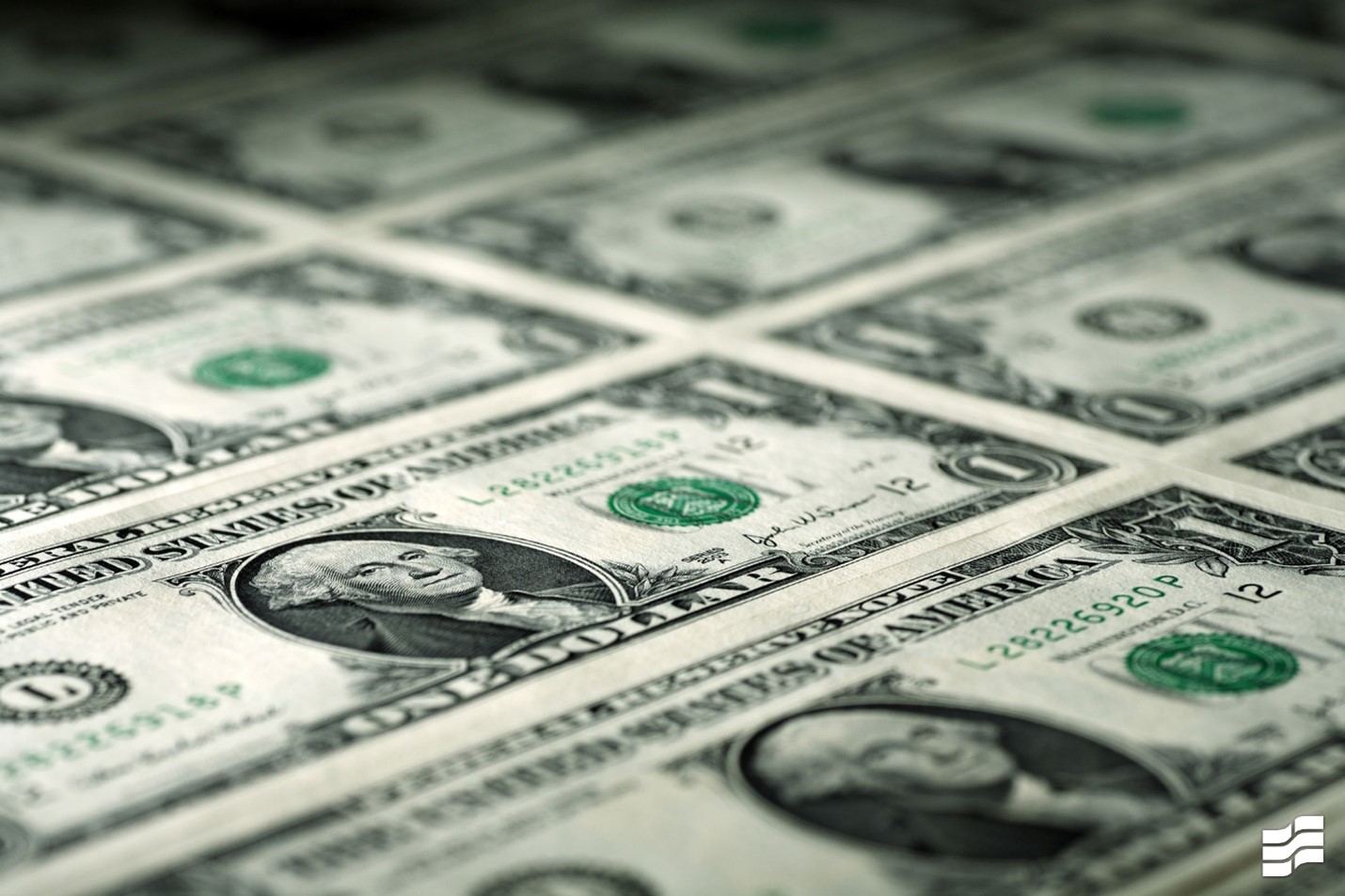 Why does the dollar look the way it does?
Next time you whip out a dollar, try to see if you can recognize the many signs and symbols on the front and back. The first paper dollar was printed in 1862 and, while it did go through some redesigns since then, it has not been changed in more than 50 years.

What to look for:

Where does my money go?
Well, aside from what you spend it on... every bill has a life before and after its time with you. It’s the ultimate paper trail and you can tag along at WheresGeorge.com. Just enter the serial number of your $1 bill and your ZIP code to see all the places, at home and around the world, where the same note has made an appearance. 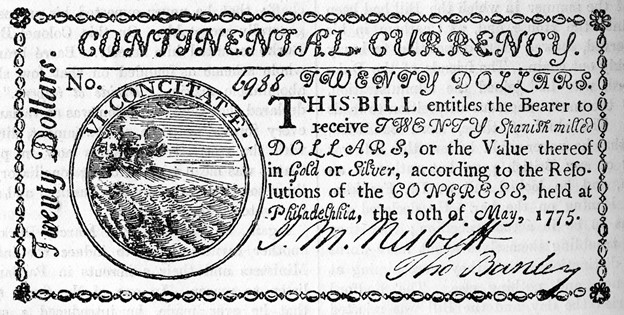 Meg Schutte is a Bank of Hope Blog contributor. 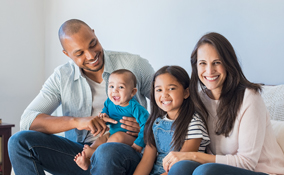 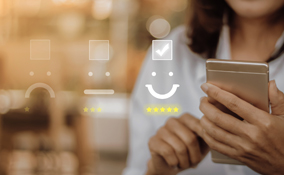 If you’re not using customer testimonials, then you’re missing out on a great FREE marketing tool to promote your product, service or business. Find out more.
Read More 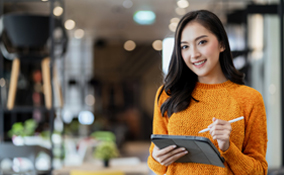 When it comes to small business banking, enjoy the flexibility, ease and security of doing it all online. See our Top 7 reasons why.
Read More

If you’re not using customer testimonials, then you’re missing out on a great FREE marketing tool to promote your product, service or business. Find out more.

When it comes to small business banking, enjoy the flexibility, ease and security of doing it all online. See our Top 7 reasons why.

You are now leaving Bank of Hope's website. You will be linking to a website not owned or operated by Bank of Hope. Bank of Hope is not responsible for the product, service, or overall website content, the accuracy, completeness, efficiency or timeliness of the information contained therein, or any transactions that may take place on that site. We encourage you to review their privacy and security policies which may differ from those of Bank of Hope.